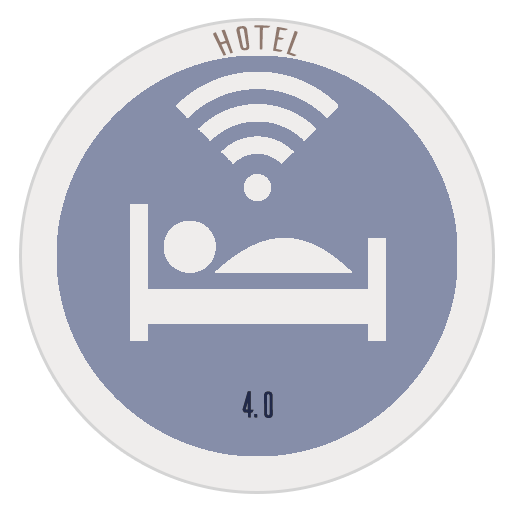 Because it is where the money is generated in a physical way, it is one of the most important points of FRONT OFICCE and at the same time one of the most conflictive. It is clear that the CLIENT has been very comfortable in the Hotel, everything is great, but when the fateful moment comes to “what I owe“, that is when “the matter” begins to get complicated.

Smart Seven Stars, gives a high importance to this point, that’s why we look for the biggest versatility, agility, efficacy and efficiency, etc., so that RECEPTION has in its favor as many arguments, computer tools, …, better.

It is important to emphasize that this is also one of the moments when you have to be as fast as possible, since it is a situation in which it is very easy to cause “queues“.

Normally the CLIENTS, they usually leave first thing in the morning, an important management awaits them, the plane, finally to go home,…, that is to say, there is a “great rush”.

Smart Seven Stars, it’s fast, in fact, let’s analyze the most usual case, you simply give the room number and the bill is practically done, even at this point you can ask: “have you made any consumption in the minibar“, and
charge it.

Of course, you will say, “if it were that simple”. At least, you must give us the reason in that a high percentage if so, according to later analyze a series of cases that Smart Seven Stars solves quickly and quickly. It is also true that at the reception desk we must have a series of reports/screens that tell us who is leaving today, if they are to be billed or not, if they are individuals, companies and/or agencies, etc., in other words, we have
information, therefore, in principle we do not act “blindly”.

FIRST OF ALL WE MUST CLARIFY THAT WHEN AN INVOICE IS ISSUED, IT DOES NOT HAVE TO BE COLLECTED OR INDICATE THE FORM OF PAYMENT AT THAT TIME, LET’S SAY THEY ARE “SEPARATE INSTANTS”, ALTHOUGH AT THE END OF THE INVOICE, WE CAN DECIDE TO COLLECT IT BEFORE ISSUING IT.

We will analyze several circumstances

a) Before the invoice is issued.

b) To invoice already done and even (or not) COLLECTED

Returning in some way to the previous step, it is evident that a RECEPTIONIST, sometimes must use the “magic” of the Smart Seven Stars program, to get out of any of the situations mentioned above, which are resolved in a satisfactory manner and also for the peace of mind of the MANAGEMENT, all this type of “manipulation” is reflected “without any cost of time, or data“

We can find that in previous days we have charged a customer a few charges that to date, we know do not correspond, SEVEN STARS, not let them cancel for being past days but the customer is not to blame for our mistake.

By means of this option you can give a NEGATIVE charge that corresponds to the POSITIVE shown on the screen, but neither the positive nor the negative will appear on the invoice. Of course if they will be/will remain in the PRODUCTION EXPENSES.

The CUSTOMER has left one room but they stay from the same COMPANY in other ROOMS.
A CLIENT moves from one ROOM to another and has been in the HOTEL for days.
….

See now the option .3. and try to make an example of all the above.